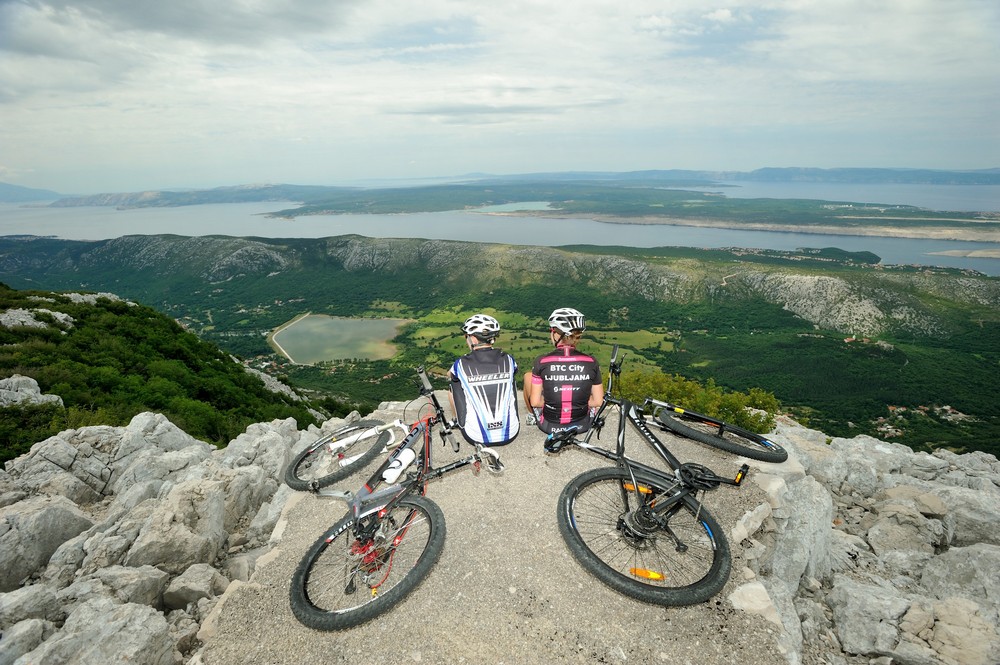 To explore Krk island by bike is a wonderful experience!
Especially if there are cycling routes!

Krk is one of the biggest island of Croatia, which is unique in many different ways. The island is rich in beautiful places to see, so dont make a mistake by not getting out and about,  as it is so easy to explore by bike.

Krk island has got 68 settlement with an area of 400 km2, which highest point is 569 m Obzova-crest. Considering that there are plenty of places to visit, the completion of the 130 km long cycling route is due to be finished soon, which will allow you to cycle around the island.The route which is called ” the island transfer” is actually linking the already existing cycling routes and  walking trials. It will be a very pleasant cycling route once it is all marked, joined together and will be avaible on GPS.  The cycling route mostly takes you through the island’s most attractive region: cultural-historical monuments and archeological sites can be found near these unspoiled nature.

Krk island is rich in natural values, caves and breaches, for example you can find the Biserujka cave at Dobrinje. The coast of the island is jagged, rich in bays and inlets and sandy beaches of what one of the most  famous is Soline- bay for its medical mud.The island has got two lakes –  Jezero and Ponikva – and three rivers – the Veli, namely Dobrinjski stream, the Vretenica and the Vela Rika . The two ornithological reserves hosting the griffon vultures,  Prvić-island and  the north-east rocky part of the island count as a special sight.